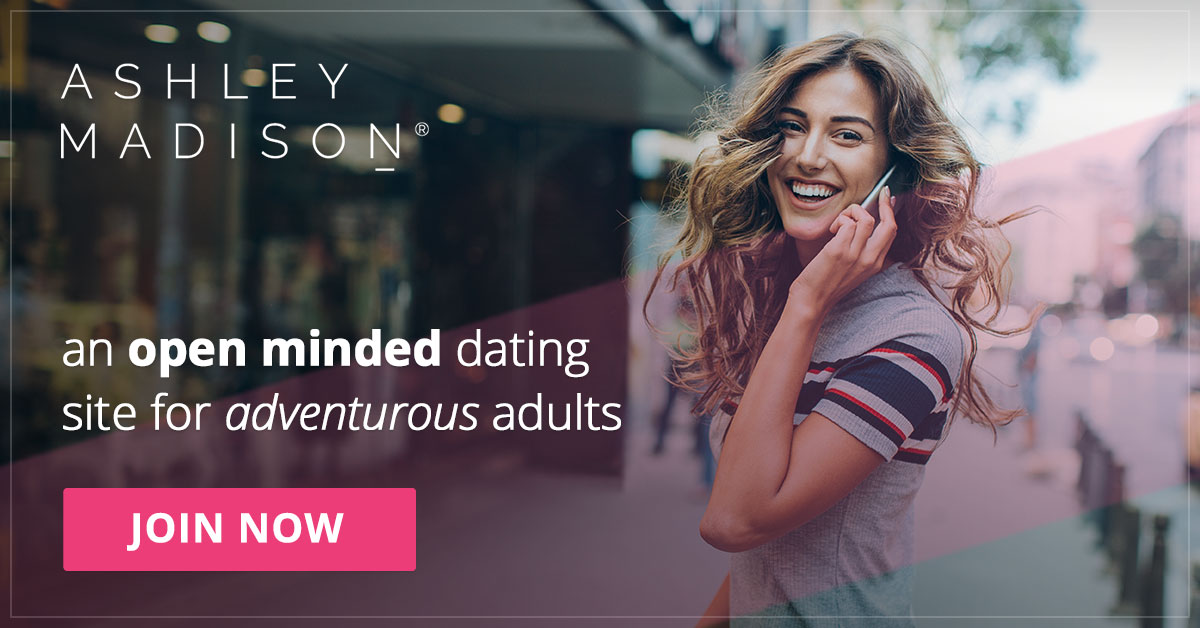 There lived in the old city two loafers who don’t want to work. Loafer A said, “Why should we work? The companies are exploiting us. Let us devise new ways to avoid working or being exploited.” Hearing this, loafer B who has some conscience said, “How can it be possible, when every religion or State insist on people to work”. Loafer A paused for a while.

Loafer A began to tell his bitter experience with the companies he had worked. Do you know how cheating the employers are? Loafer B nodded his head but not in full agreement. Loafer A continued, “Very recently I worked for a big bank. There we never lacked anything. We used to get food, drinks, and snacks free. But I left that company.” Loafer B who didn’t have got a chance to work in big companies questioned, “How can you leave such a good job?” Loafer A said, what are you thinking, do you think that I left the job?” “Then how you lost your job, now answer me”, Loafer B asked.

It is true that I passed the interview successfully. But that is not enough to survive in a job. Loafer A clarified. One should be able to handle the workload also, which is not that easy. Explain more, asked the second loafer. Loafer A continued, “First they tell us to handle this much of job, then they slowly double it and that makes most of us leave.” Really! Exclaimed the loafer B.

Listen to me, said Loafer B. My experience is dissimilar to you. I was working in a small company with a paltry sum. Initially, the manager who appears to be benevolent allowed us to work for five days a week. It continued like that for some time till the business started struggling for revenues. One fine day, the manager who was a lady told me to work for all the seven days a week. This made me leave the job.

Good, both of us are jobless. Let us roam around, suggested loafer A. Other than that, what else can we do? Loafer B expressed his helplessness.

As the duo was walking on the streets, they saw a marriage function going on. Loafer A alerted the second loafer. My friend, have you noticed the marriage? Loafer B said ‘yes’, but expressed his helplessness how to have a married life when sticking in jobs is an issue. You are a fool, said loafer A to B. Why you call me fool? The second loafer got irritated. Loafer A came to the point. Both of us are unfit for this society. People give their daughters in marriage only if we have stable jobs. Yes, that is true, loafer B agreed. We are failures and no parent will give their daughter in marriage.
Ha ha ha; you should be practical. Food and accommodation is a problem for the jobless ones. That is why I am telling, we should enter the marriage hall and act like guests. We can see the happily married couple and partake in the dinner thereafter. Good idea, but if we are caught, doubted the second loafer. Looking at the confidence of the loafer A, loafer B entered the marriage hall.

You should not talk in regional language, warned the first loafer. OK, the second loafer agreed. Both looked at the marriage function and wondered whether they could afford one such. By the time, loafer A gave a signal, when I move fast, get up and enter the dining hall. Eat sumptuous food and escape from the scene. Both loafers had a sumptuous feast during the dinner.

Do you know, the first loafer triggered the conversation? We can have meals at least one time for 365 days at other’s expense. What I found is, we can work only for shorter durations in companies. Therefore, in order to avoid starvation, we need to resort to mean tricks.” Let us be loafers and live like this, agreed on the second loafer.

As days passed by the second loafer asked a few queries. On and off, we can manage food. But what about accommodation. “We should pitch tents beside rivers”, suggested the first loafer. Yes, we can wash our clothes in the river and when we feel hungry we go for parties, suggested the second loafer.” Yes, now you have become intelligent,” acknowledged the first loafer. Although they planned likewise, they didn’t set up a tent to live as they had some income to survive.

We will raise funds acting as social workers, suggested loafer B. How? Can you do that? Asked the first loafer. The second loafer had some experience with writing to foreign donors. But he was not adept at creating a real plan. Don’t worry, we will impersonate as social workers and take photos, videos, and send to the donors. Write in a polite way, at the same time don’t beg, they should feel that there is a genuine cause to {support}. Then only they send us money, otherwise not. The duo was partly successful to raise {support} for some months. Once that was over, the second loafer said, “I don’t think, we can continue like this for long. We must work.” The first loafer was partly convinced and said, “We should work for shorter periods and earn some bucks.”

The two loafers continued likewise, sometimes work, sometimes not, eating on others expense or fooling rich donors who have concern for the poor. People around them observed their {chubby} faces and sturdy body which was the result of eating marriage dinners. They fooled companies, people, and lived like loafers.

5 Reasons Why Free Dating Sites Are Not Working

ABOUT US
FOLLOW US
Do NOT follow this link or you will be banned from the site!

September 26, 2019
The formula for marital harmony and success is not a mysterious secret. It's actually very straightforward.The "behind the scenes" part is the constant work...